The LA Mobile Arts Festival of International Artists (LA MAFIA or LA MAF) is the largest exhibition of mobile art to date. The exhibition took place at the Santa Monica Art Studios, a 22,000 sq. ft. airplane hangar that was converted into studios and extensive exhibition space for international shows.

The LA MAFIA 2012 showcased nearly 700 prints, sculptures, installations and videos from nearly 240 artists, representing more than 30 countries and 25 U.S. states. Nathaniel Park and Daria Polichetti, co-founders of IPA, conceived of and produced the exhibit with a crew of cohorts from the film industry here in Los Angeles. The show was meant to showcase the innovative work of IPA community as well as the unique capabilities of their online print shop, Print Vogue. The result was an experience that won’t soon be forgotten by any who took part.

“Are you listening, Cupertino?” asked NBC.

Instead of simple pictures on a wall, the LA MAF was meant to push the envelope. They built rooms like The Olde Curiosity Shoppe in the style of a Dickensian curio shop, created the Botanica Illuminati from a large bay window found at an architectural salvage shop, set up projection and film based installations and more. Over 2,000 people came to the exhibit over its week-long run—many of whom flew in from other countries—and the event was reported on from…well pretty much everyone. 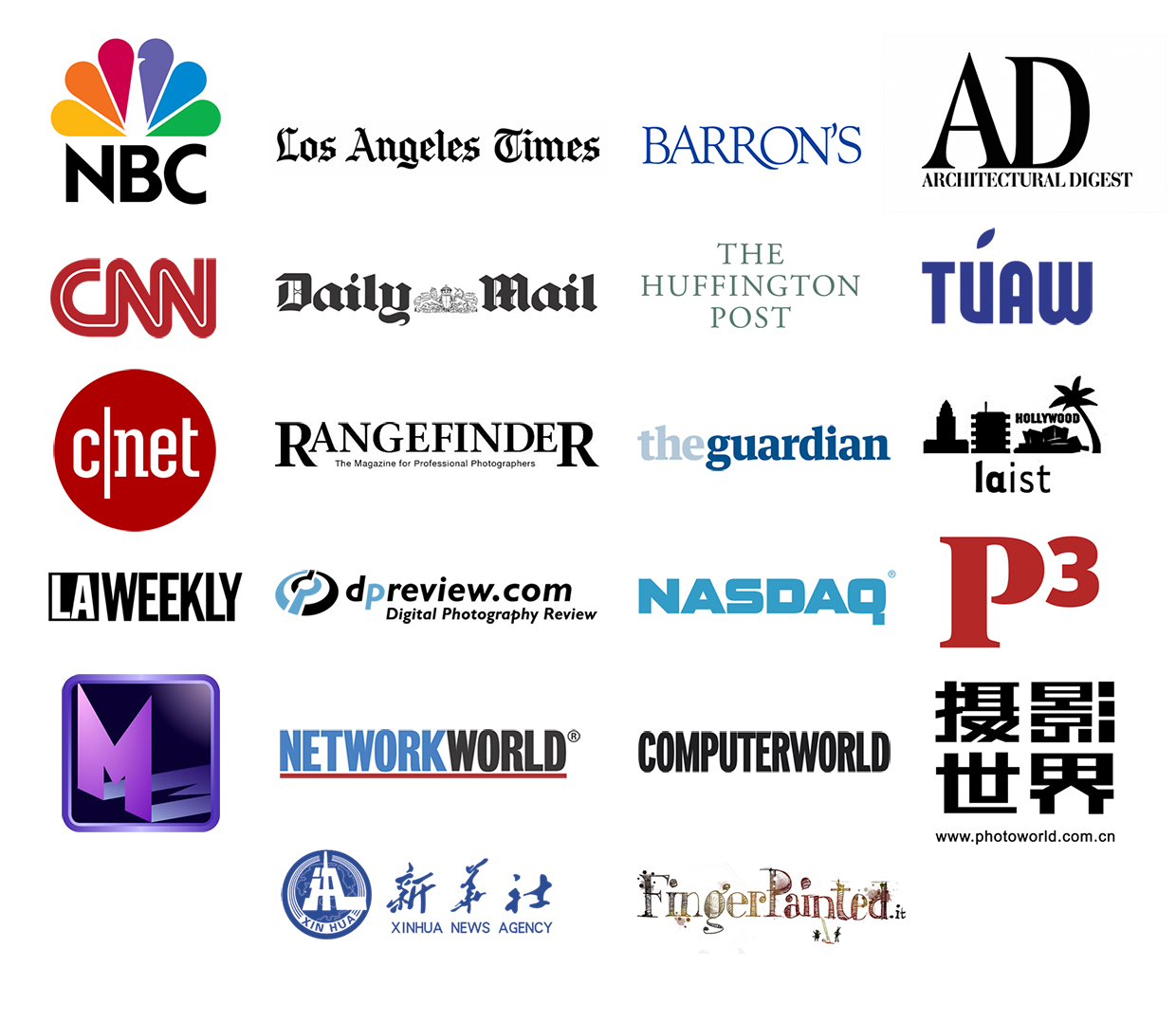 All work for the LA MAFIA was produced and printed by Print Vogue. The high-calibur of art and printing at the show show, along with the media frenzy that surrounded it helped bring mobile art into the light of the fine art arena around the world. Since than, the IPA community has come off line, but we remain committed to producing and exhibiting the work of talented artists. So connect with us by signing up for our newsletter and we’ll let you know as plans arise for a second LA MAFIA event. 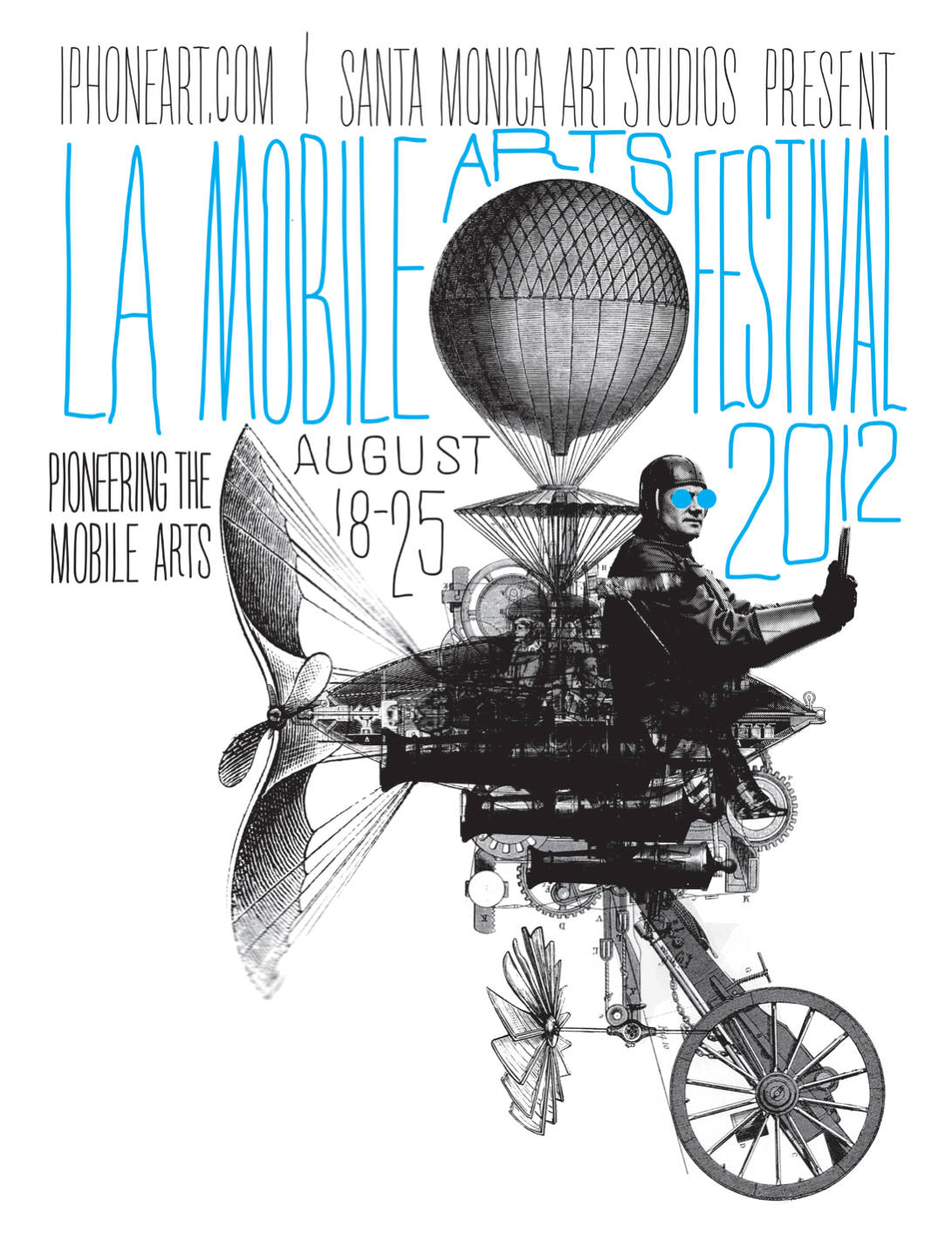 a community of mobile art